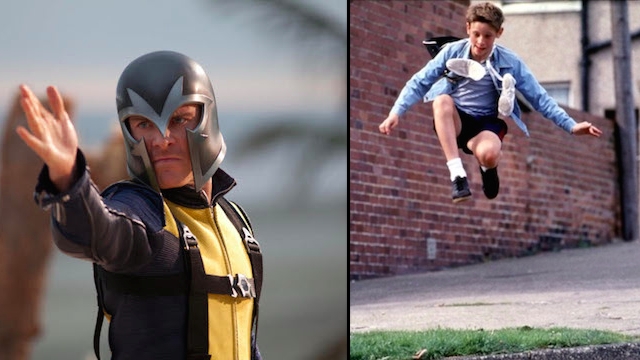 It's easy to dismiss Billy Elliot, Stephen Daldry's coming-of-age film in which a young boy learns to channel his disaffection and anxieties into ballet. Sure, it sounds like a Lifetime (or maybe Hallmark) movie, but it's actually an intimately-crafted, subtly-acted examination of class and gender roles. Star Jamie Bell is electric in his debut role, and Julie Walters brings her trademark warmth to her role as Billy's dance instructor and mentor. It's a lovely story that's very much worth your time—just don't forget the tissues.

We're just getting into summer blockbuster season now, so it's advisable to (re)watch this X-Men prequel before the generation-crossing X-Men: Days of Future Past comes to theaters on May 23. A rollicking Cold War romp, First Class has a stellar cast which includes the internet's girlfriend Jennifer Lawrence as Mystique, and her male equivalent, Michael Fassbender, as a young Magneto. Be a superhero and get caught up before time runs out.


Leah E. Friedman is the managing editor of AllMovie. She's not a cool kid, but she plays one on the internet.