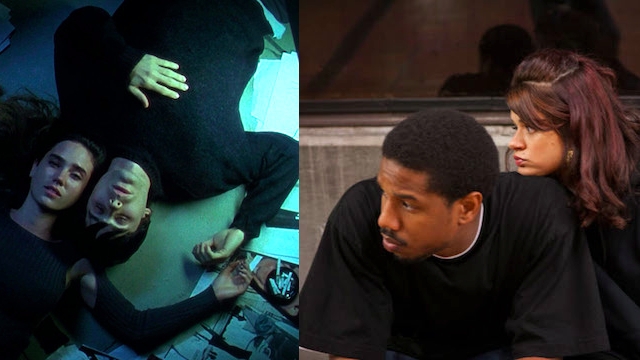 Requiem for a Dream

Watch Requiem for a Dream for free on Crackle

With the Oscars coming up and Jared Leto the heavy favorite in the Best Supporting Actor category for his work in Dallas Buyers Club, take a couple of hours and revisit this 2000 Darren Aronofsky feature that gave us the first inklings of the post-My So-Called Life Leto's abilities. Alongside Marlon Wayans, Jennifer Connelly, and Ellen Burstyn, Leto plays a drug addict yearning for something better in this harrowing drama known for its exquisite cinematography, and its unvarnished examination of the confluence of drugs, sex, and hope.

As Perry Seibert wrote in his review, Director Ryan Coogler has "made a film that, with a low-key style that gets under your skin, poignantly affirms the difficulty, beauty, and preciousness of life." It's a portrait of the last day in the life of Oscar Grant, the Oakland, California resident who was killed at the title BART station on New Year's Eve. Starring Friday Night Lights' Michael B. Jordan, this film—Coogler's first—is an excercise in understatement, which makes knowing the end result all the more heartbreaking.


Leah E. Friedman is the managing editor of AllMovie. One time she saw John Waters at a Baltimore train station.