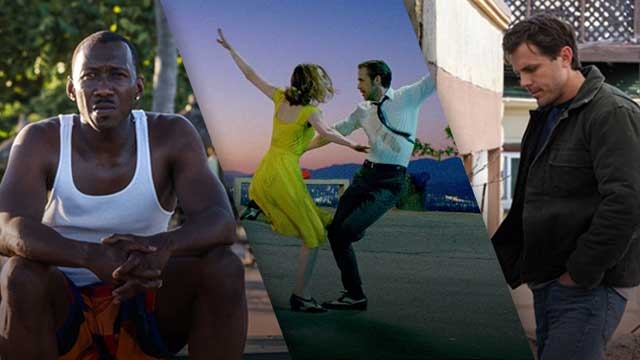 While many of this year’s categories felt like foregone conclusions, there were still some surprises at the Academy Awards. Below is the list of the winners, with links to the AllMovie reviews and performer biographies.